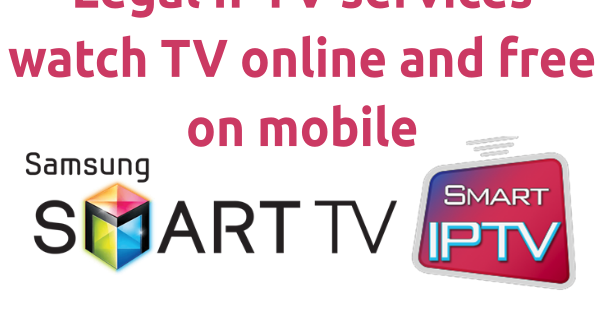 IPTV services allow us to watch live TV through the Internet . Simply be connected to the network to enjoy our favorite programs, whether from the mobile phone, the browser or our Android TV.

Within this area there are pirate services that broadcast content without permission, but there are also legal alternatives, and those are what we will see in today’s post. These are the 5 best providers of free IPTV services to watch legal TV on our Android mobile, iPhone, PC or any other device with Internet connection.

How can we watch the channels of IPTV services?

After diving through the various offers of IPTV providers, the conclusions we draw are quite clear. The first is that we will need an almost secure VPN connection. This is because most free broadcasts are geolocated , which means that if we are on vacation or in another country, we will most likely have restricted access.

If we live in Spain, for example, we can watch Spanish DTT channels through IPTV without problem. It is a really simple process that we can carry out by installing the KODI player on our Android.

But if we want to see some of the televisions that are only available to users in Germany, Sweden, the US or Great Britain, we must reside in the country of origin or use a VPN. There are free VPN services such as Opera or VPNHub , and other paid VPNs like TunnelBear or NordVPN that work really well.

As for the way to view the content from the mobile, we can do it using the provider’s own dedicated app (Android / iOS), from the browser or configuring it as an Add-on in KODI.

There are a large number of paid services that offer live and streaming IPTV for mobile. There are Hulu, LiveTV, DirectTV Now, PlayStation Vue or YouTube TV. Some are not bad, but for now they are only available in the US. Today we will focus solely on free and legal alternatives with channels to watch movies , series, news or sports broadcasts. 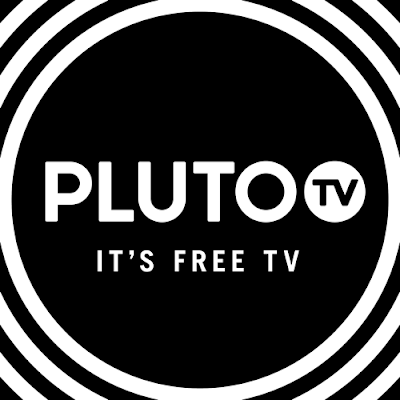 Pluto TV is one of the best IPTV service providers . It is compatible with Android TV, Roku, Apple TV, Fire TV, Chromecast and others, but unfortunately it is not yet available in Europe. It has a large number of channels, some of them premium, such as Sky News, Bloomberg, RT or FOX Sport News.

The platform focuses on certain genres of movies and television shows, and also has an Android app. 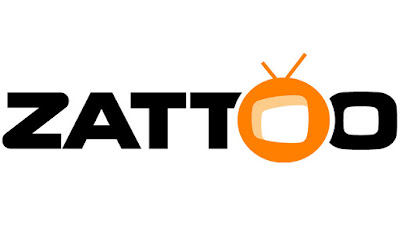 Due to its offer and quality of content ZATTOO is considered by many to be the best legal and free IPTV service in Europe. It has more than 200 TV channels from countries such as the UK, Ireland, Spain, France, Germany, Portugal, Turkey and many others. Where is the catch, then? Well, for now it is only available to geolocated users in Sweden or Germany. Which means we will have to pull VPN if we navigate from outside these borders.

Otherwise, it also has a paid subscription service. If we pay for about 10 euros a month, we will have access to about 70 additional TV channels in HD, in addition to the 200 that come standard in its free version. 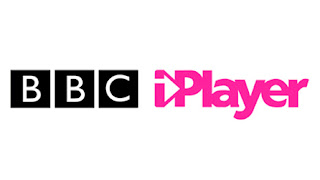 Most British channels also stream. Something that can come to us in pearls to watch English TV and catch up with the old chapters of his series on demand like Dr. Who or his sports broadcasts.

The BBC iPlayer player is the best known of all, both for the quality of its app and its content. In addition, it has an excellent complement to KODI that works great. Of course, it is only available on British soil, which means we will have to use a VPN if we are abroad.

TV Player is another well-known UK IPTV provider . The service offers coverage to watch the following live TV channels on the Internet: BBC One, BBC Two, ITV, Channel Four, Channel Five, Dave, More4, CBBC, BBC News, Food Network, Fashion TV, Travel Channel, and others so many All this in a legal and free way.

If we contract the monthly subscription of 9.99 pounds per month, we will also have access to other pay TV channels such as ITV 2, 3 and 4, Comedy Central, E !, Eurosport, The History Channel, and National Geographic. 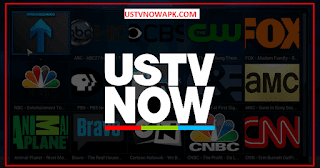 USTVnow is a free online TV service offered to expatriates and US military living outside their country. The streaming platform features American TVs ABC, CBS, The CW, PBS, and MyTV9 .

If we also pay the $ 19 subscription per month, we will also get the AMC, FOX, Animal Planet, The Weather Channel, USA Network, ESPN and many others.

And basically this is all we find in which legal and free IPTV services are concerned. If you know someone else worthwhile and that we have not mentioned, do not hesitate to leave your recommendation in the comments area.