What Are The Best Iptv Providers In 2020 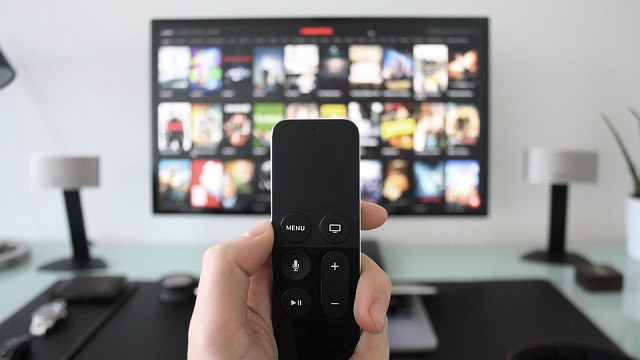 According to TechoPedia, Internet Protocol Television, or also known as IPTV, is the process of transmitting and broadcasting television signals and programs with the use of the internet through Internet Protocol (IP). In simpler terms, instead of getting the broadcast signals from the traditional medium such as antenna, satellite dish, or fiber-optic cable, you get them streamed or downloaded through your internet connection.

Did you know that with IPTV technology, you can watch your favorite television show without the pressure of catching it live on the television? This is an advantage of subscribing to IPTV services, as it allows you to watch your favorite TV series on-demand. The idea of IPTV is new to some users especially to those who are long tied up with their cable service provider. The main difference lies in the flow of broadcast from both ends. A cable has a one-way broadcast system wherein the content available comes from one central head. It is also dispersed through the hybrid-fiber-cable. But, an IPTV is a two-way system wherein the video content is encrypted and compressed. Then later put into IP packets through internet traffic. Basically, the two-way system allows an easy communication between the customer and the service provider. Aside from watching on your television, IPTV providers also allow its users to stream media with their computer, laptop, tablet, smartphones, and other devices through some IPTV applications, on the go!