Which is the Best Android TV Box IPTV ? Our Top 5 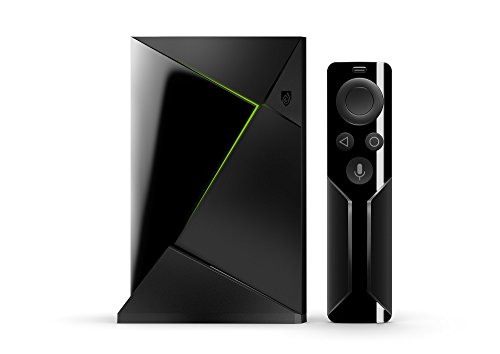 What is an Android Box for?

So, these TV-Box that you connect to your TV allows you to turn your TV into a smart TV. The advantage is that it is much cheaper than buying a Samsung Smart TV directly, for example. Because they are very expensive.

Once your TV is connected to your Android-Box and this is connected to your Wifi network, you will have direct access to the Internet on your TV. With this you will have access to a lot of applications. either on your smartphone or tablet, direct access from your remote control. You can surf the web, use Facebook, YouTube or even Netflix quickly and easily.

These IPTV-Box allow you to access many Streaming and IPTV applications. Learn more about IPTV..

Watch out! Many IPTV applications and subscriptions are illegal. Because they don’t respect the rights of the author and diffusion. It is your responsibility to investigate which ones are legal or not according to your geographical area. We do not encourage or advise the use of illegal IPTV sites and transmissions.

And we strongly recommend that you always use the official stations. as Netflix, Amazon Prime Video or applications of official channels such as Bein Sport or Canal+.

Some Android-Box has a performance very similar to some computers. This makes it possible for you to run some video games, as you would on your computer or smartphone. In fact, some IPTV-Box has very good RAM, and even in rare cases a good graphics card. What actually increases the price a bit compared to the basic models.

Discover now our ranking of the most powerful IPTV-Box. You will find the IPTV-Box you need according to your needs.