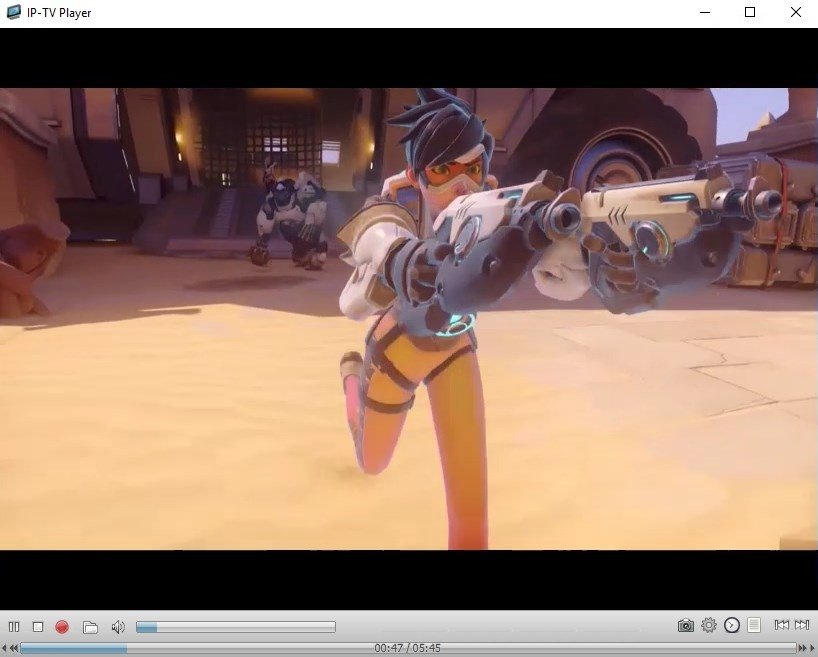 Broadband has led to the development of radio and TV streamings applications that nobody could have imagined some years ago. Sitting in front of a computer to watch TV sounded like something out of science fiction. Luckily enough, we have evolved and now have a wide range of legal and not so legal platforms to watch TV, movies and series online with excellent image and sound quality.

Play videos and tune into your favorite TV channels

IP-TV Player is a software born under these circumstances and that offers us the possibility to play videos in different formats as well as allowing to tune into TV channels from our PC.

Its design is based on the well-known and popular VLC Player, the most versatile and open-source media player that can deal with the majority of formats ever existed, as well as providing us with the broadcast of contents via streaming. Precisely its condition of open-source software has allowed the free adaptation of its code to develop projects such as the latter.

How does it work?

This reception system is very simple and only requires having access to a list of channels in M3U format; once we’ve got the list it’s shown on a side panel and starts playing. In turn, it allows us to browse through the computer’s different folders and play any of our local videos.

However, you mustn’t get this program mixed up with the APK of Android IPTV Player, an application with a similar purpose but that allows you to tune into and play TV channels from a smartphone or tablet.