Want To Build Your Own 4K Android TV Box? Now You Can 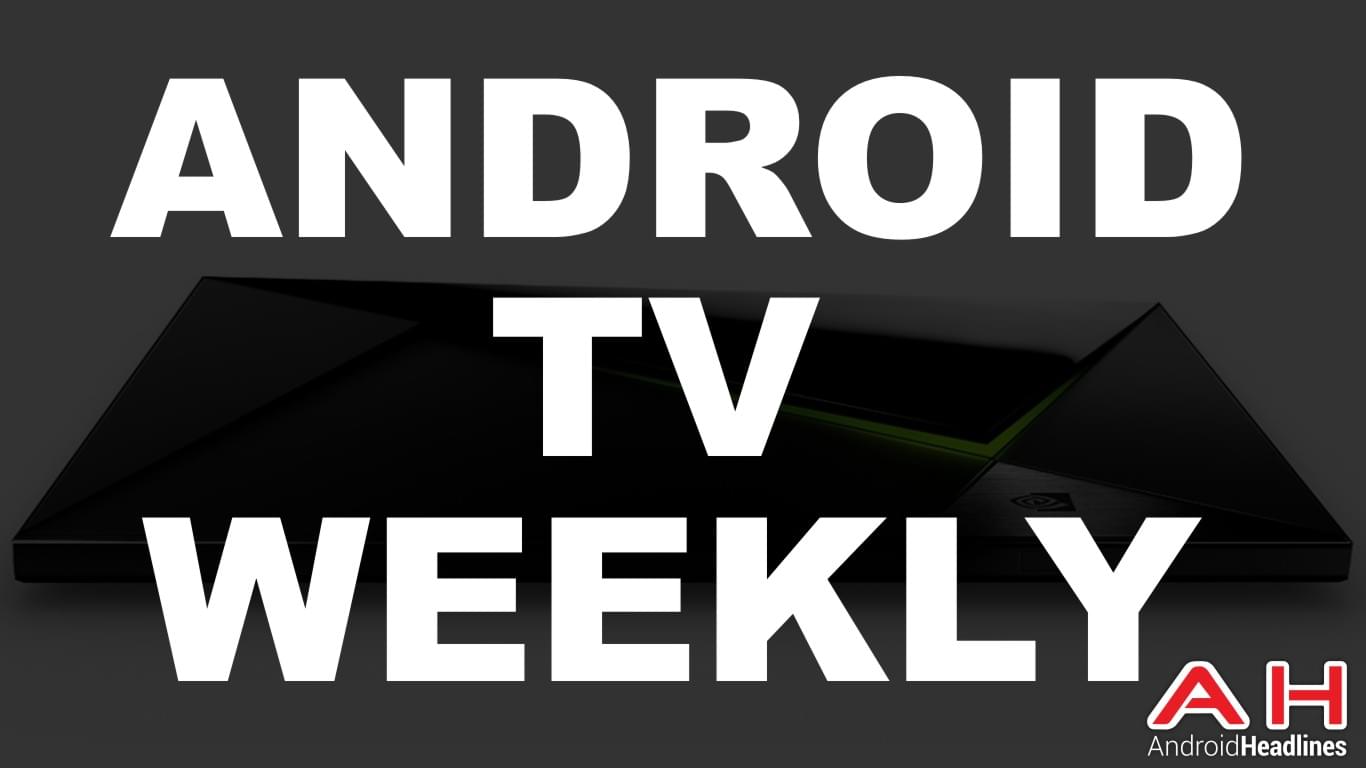 While Android TV is growing, it is not expanding quickly. The choice of available options is limited to only a few devices and there are currently no indications of any real boom of products expected to arrive in the foreseeable future. Of course, Android TV is only one way to get ‘Android on your TV’ as there is a wealth of Android TV boxes now available as well. While these do not make use of the TV-optimized Android TV OS and instead rely on a more traditional version of Android, they are still designed for TV use and offer a different take on a TV ‘powered by Android’. Although, for those who might be interested in a more custom type of device, it looks as though you can build your own Android TV box.

At the start of the month, Linaro announced the launch of a new development board which is the first to be compliant with the 96Boards TV Platform Specification – which means it is compliant with the standards in use for digital home applications including the likes of set top boxes and digital tuners. The new development board is the HiSilicon Poplar board and one of the interesting aspects of this board is that it is also compatible with a tuner card (purchased as an add on) which allows for the box to make use of traditional TV services including terrestrial, cable and satellite, as well as the more modern OTT solutions. So this really is an interesting way for those who would like a more unique (and less off the shelf) Android TV solution.

In terms of the specs, the Poplar board comes equipped with 2GB RAM, 8GB storage and is powered by a 64-bit HiSilicon Hi3798C V200 quad-core processor (clocking at 2.0 GHz), along with an ARM Mali-T720 processing the graphics. Ports on offer include one USB 3.0 port, two USB 2.0 ports and one microUSB OTG port. There is also a microSD card slot included as well, for storage expansion. Video output support includes HDMI 2.0a with HDCP 2.2 offering playback of up to 4K (3840 x 2160) at 60fps. While audio output support comes by way of HDMI, optical S/PDIF and a 3.5 mm audio jack port. Connectivity is possible via 802.11 b/g/n/ac WiFi, Bluetooth and Gigabit Ethernet. In addition, the board is able to be debugged, comes with support for IR receiver connectivity (remote control) and a power button.

In fact, this board does come with an operating system in place as Android 5.1.1 (Lollipop) is pre-installed. Which means it will be literally good to use out of the box. Of course, this pre-installing of Android Lollipop is just for ease of use and Linaro has confirmed that the box is ready to have any version of Android installed on it, including Android TV OS. In terms of the price, it seems the board will cost around the $79 marker. So in reality, this is not really an option for those looking for a more affordable way to get an Android TV box as you can pick up consumer-ready models for around this price, if not lower. However, for those who consider themselves enthusiasts and would like to tinker more and/or developer their own Android TV box solution, then this is certainly one way to go out about doing that. If you are interested in giving this a go, you can buy the Poplar board by heading through the link below.

Buy the HiSilicon Poplar Board